In the Auctions of 2015 IPL Season 8 Delhi won the bid of most expensive player of Auction named Yuvraj Singh for Rs. 16 Crores. It is the team which spends highest amount in the Auctions of IPL 2015. Team have great fan following, 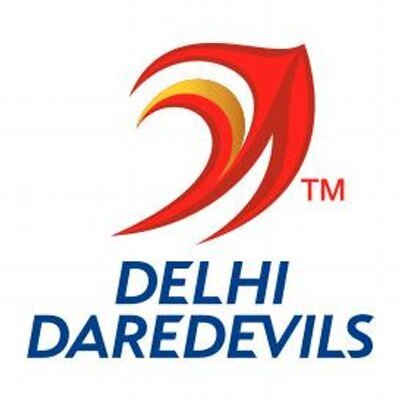